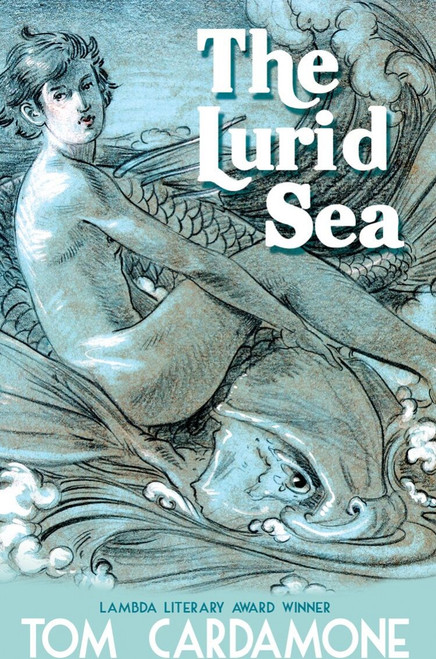 "The Lurid Sea is either the most lyrical filth I’ve ever read, or the most sexually explicit legend of ancient Rome ever put on paper. Probably both." Wayne Hoffman, author of Hard and An Older Man

The Boys Of Fairy Town