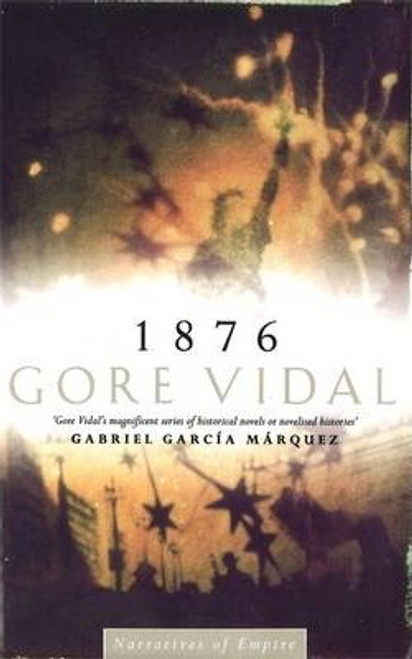 The third novel in the chronology of Vidal's epic CHRONICLES OF EMPIRE, embodying the passage of American history.

With the centennial year of the United States as the target of this historical novel, Gore Vidal again mounts a glorious expedition into that grimy and intricate activity called politics. And this is politics as it ought to be: gossip, corruption, money, dinner parties, more corruption, and all the tacky panoply of power. Into the rarefied atmosphere of a world where money has begun to talk very loudly usually through the mouths of people called Astor step Charles Schuyler and his daughter Emma. Charlie is the unacknowledged bastard son of Aaron Burr; Emma is rather beautiful; and both think it is prudent to return from penury in Europe and secure a fortuitous marriage for Emma. But America is no longer a young republic; it's a fledgling international superpower with its attendant seedy administration, dubious election campaigns, snobbery, 'popped corn', 'speaking tubes' and 'perpendicular railways' (lifts).

It's a world that will welcome into its social and political bosom these two attractive exotics with the right names. And it's a world whose every political peccadillo, social slip-up and irresistible intrigue is recorded in this, the journal of Charlie Schuyler.