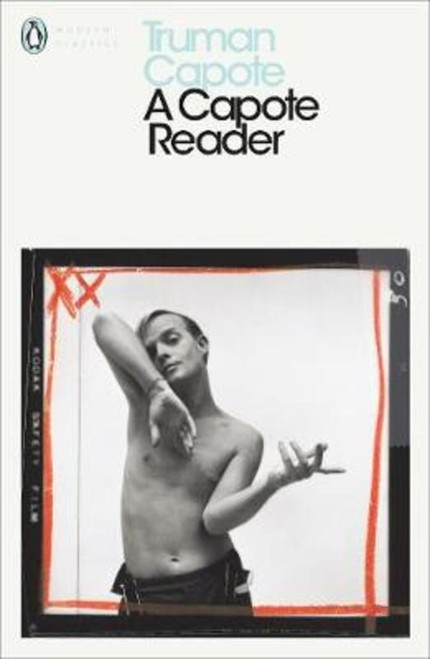 Truman Capote began writing when he was eight and became one of America's most versatile and gifted authors. A Capote Reader contains much of his published work: his dazzling fiction, including Breakfast at Tiffany's, as well as his prolific output of short stories . . .

'The only four things that interested me were: reading books, going to the movies, tap-dancing and drawing pictures. Then one day I started writing . . .' Truman Capote began writing at the age of eight, and never looked back. A Capote Reader contains much of the author's published work: his brilliant and prolific oeuvre of fiction, travel sketches, portraits, reportage and essays. It includes all twelve of his celebrated short stories, together with The Grass Harp and Breakfast at Tiffany's. There are vivid sketches of places from Tangiers to Brooklyn, and fascinating insights into the lives of his contemporaries, from Jane Bowles and Cecil Beaton to Marilyn Monroe and Tennessee Williams. Generous space is devoted to reportage including 'The Muses Are Heard', on his trip to Communist Europe in the 1950s with the cast of Porgy and Bess. In all, A Capote Reader demonstrates the chameleon talents of one of America's most versatile and gifted writers.

In Cold Blood: A True Account of a Multiple Murder and Its Consequences

Old Seems to be Other People

Black Fatigue: How Racism Erodes the Mind, Body, and Spirit

Art is Life: The Life of Artist Keith Haring