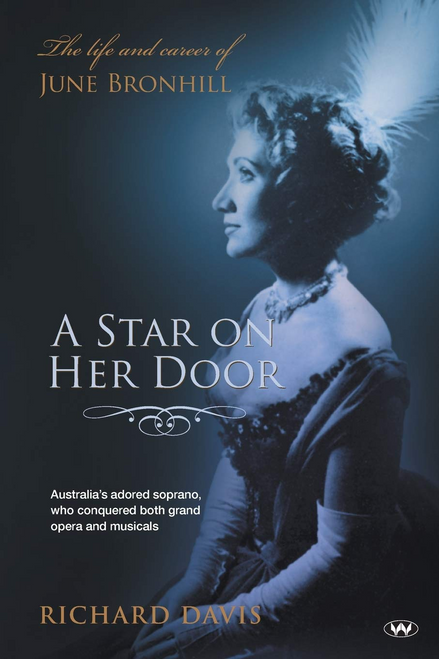 For four decades June Bronhill was a household name in Britain and Australia. Whilst her name, her face and her voice became synonymous with the title role in Lehar's The Merry Widow and Maria in The Sound of Music, Bronhill's career covered grand opera, comic opera, musicals, straight plays, variety, radio, concerts, television and recording.

Extraordinary talent brought her success, fame and the devotion of a legion of fans, but there was a private June the public seldom saw. This is the story of one of Australia's most beloved stars and of the woman beyond the starlight. It explores her journey to stardom from outback Broken Hill to Covent Garden and London's West End, the triumphs and disappointments of her career, her shattered relationships and the battles she fought against ill health culminating in career-destroying deafness.

The Little Book of Pride