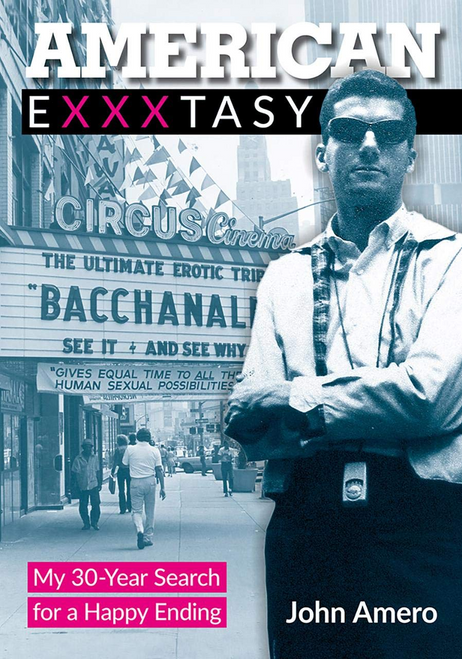 How does a young man from a small New England town become one of the most influential makers of exploitation films in the 1960s? How does the same filmmaker come to be a pioneer of hardcore sex movies in the 1970s and 1980s, including groundbreaking gay features? And how does that very same director move into mainstream productions for television networks like NBC in the 1990s?

In American Exxxtasy, John Amero charts his remarkable life and career at the forefront of the sexual revolution, while sharing what it was like to be a gay man living in the heart of New York City through the eras of Stonewall, LGBTQ rights and AIDS.

It’s a memoir that depicts his close bond with his brother Lem, with whom he formed a thirty-year filmmaking partnership. It details his friendship and collaboration with notorious exploitation director Michael Findlay and his wife Roberta. And it explores John’s relationships with notable names such as