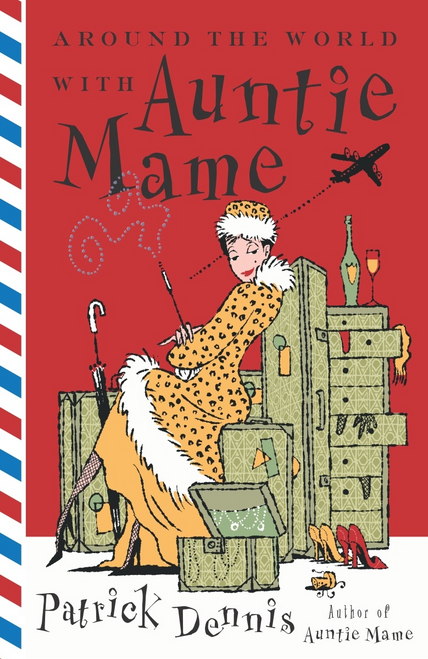 Edward Everett Tanner (18 May 1921 – 6 November 1976), known by the pseudonym Patrick Dennis, was an American author. His novel Auntie Mame (1955) was one of the bestselling American books of the 20th century. In chronological vignettes, the narrator — also named Patrick — recalls his adventures growing up under the wing of his madcap aunt, Mame Dennis. Dennis then wrote this sequel in 1958. Dennis based the character of Mame Dennis on his father's sister, Marion Tanner.

Narrated once again by Mame's fictional deadpan nephew, Around the World with Auntie Mame takes readers on a first-rate, if not always first-class, voyage to intriguing locales around the world including Paris, London, and Lebanon.

Skate for Your Life

The Secret to Superhuman Strength