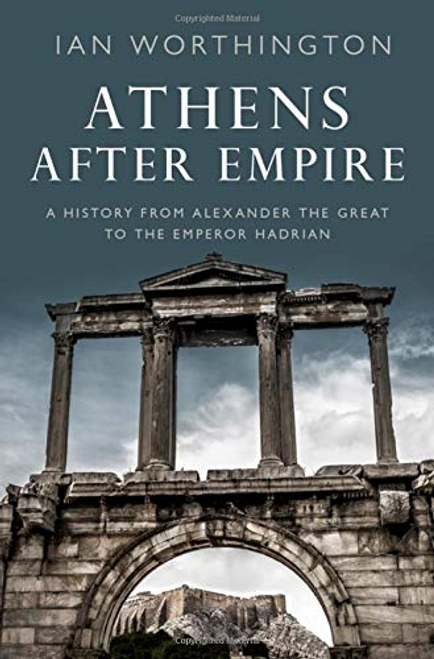 To many the history of post-Classical Athens is one of decline. True, Athens hardly commanded the number of allies it had when hegemon of its fifth-century Delian League or even its fourth-century Naval Confederacy, and its navy was but a shadow of its former self. But Athens recovered from its perilous position in the closing quarter of the fourth century and became once again a player in Greek affairs, even during the Roman occupation. Athenian democracy survived and evolved, even through its dealings with Hellenistic Kings, its military clashes with Macedonia, and its alliance with Rome. Famous Romans, including Julius Caesar and Mark Antony, saw Athens as much more than an isolated center for philosophy. Athens After Empire offers a new narrative history of post-Classical Athens, extending the period down to the aftermath of Hadrian's reign.

The Second Summer of Love: How Dance Music Took Over the World