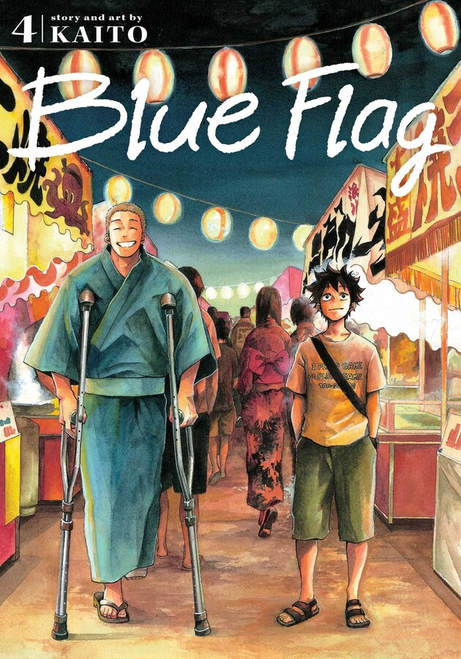 An unexpected love quadrangle with a dash of unrequited love as two classmates, a boy and a girl, begin to fall for each other when each of their best friends have already fallen for them.

Love is already hard enough, but it becomes an unnavigable maze for unassuming high school student Taichi Ichinose and his shy classmate Futaba Kuze when they begin to fall for each other after their same-sex best friends have already fallen for them.

Toma’s older brother, Seiya, asks Taichi to find out why Toma doesn’t want to go to college. On the day of Toma’s release from the hospital, Taichi still hasn’t found a way to broach the subject with Toma. Meanwhile, Futaba discovers Taichi’s birthday is coming up, and she decides to invite the group to a fireworks festival so they can all celebrate.

The Gravity Inside Us

A Personal Guide to India and Bhutan