Budapest: Between East and West 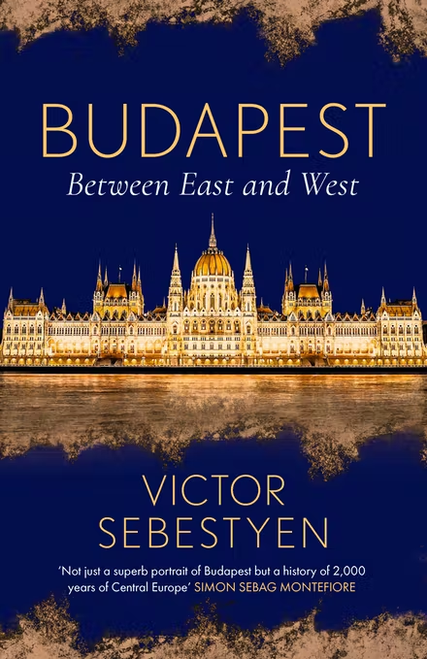 The dramatic story of Budapest, a city on the fault line between East and West in the heart of Europe.

Wallis Simpson, Theodore Roosevelt, Benito Mussolini, Evelyn Waugh, the great tenor Luciano Pavarotti, and the first man in space, Yuri Gagarin, were all agreed: the best thing about Budapest is its position. With the Danube, Budapest forms one of the most beautiful cityscapes that exist along a river.

The older side, Buda, looks over at the picture-postcard panorama of modern Pest, developed in the late nineteenth century as the twin capital of the Austro-Hungarian Empire. But the city is full of reminders of a more distant past, from the second century AD when the Romans located thermal springs in Buda. For around two hundred years from the 1520s most of Hungary was occupied by the Ottoman Turks - just one of the periods when geography and politics placed the country directly on the faultline between East and West.

Throughout history the centre of gravity in Budapest and among Hungarians has shifted between East and West - culturally, politically, emotionally. The shifts have sometimes been violent. Victor Sebestyen describes revolutions, bloody battles, the Uprising of 1956 and wars of conquest: some won, some lost. Others were more peaceful, although the repercussions were no less significant: for example, the fall of Soviet-style Communism. The story of Budapest is dramatic, and full of extraordinary, colourful personalities. This is history on the grand scale.

"This book is a delight. Elegant writing, urbane knowledge, scholarly depth, and a beautifully-sketched cast of warlords, writers and empresses, communists and kings. Not just a superb portrait of Budapest but a history of 2,000 years of Central Europe." - Simon Sebag Montefiore

"[Budapest is] magnificent, a really fine history. I was completely swept up in it. It's full of fascinating insights from an author with this city in his blood. Colourful detail and anecdote make it an exciting and often very entertaining read. Victor Sebestyen brings the key heroes and villains in Budapest's history to life. It's vivid, engaging and page-turning." - Victoria Hislop

The Little Guide to Elton John: Wit, Wisdom and Wise Words from the Rocket Man

'Twas the Night Before Pride

Alice B. McGinty and David Roberts

The Other Side of the Coin: The Queen, the Dresser and the Wardrobe [Platinum Edition]

Same Old: Queer Theory, Literature and the Politics of Sameness

Family Ever After: Padded Board Book

The Fire Never Goes Out: A Memoir in Pictures

The Wit and Wisdom of Mum