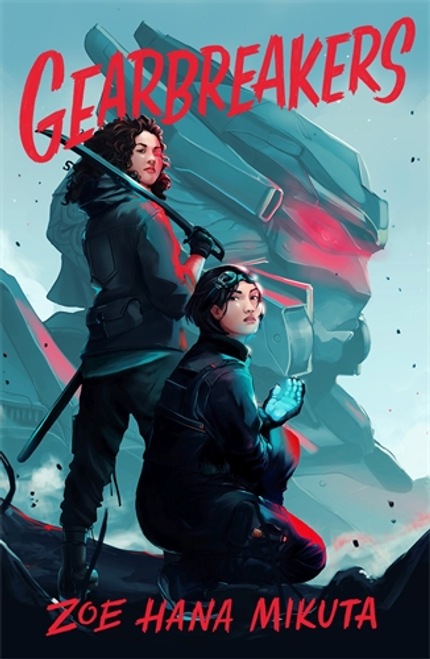 The shadow of Godolia's tyrannical rule is spreading, aided by their giant mechanized weapons known as Windups. War and oppression is an everyday constant for the people of the Badlands.

Eris Shindanai is a Gearbreaker, a brash young rebel who specializes in taking down Windups from the inside. When one of her missions goes awry and she finds herself in a Godolian prison, Eris meets Sona Steelcrest, a cybernetically enhanced Windup pilot. At first Eris sees Sona as her mortal enemy, but Sona has a secret: She has intentionally infiltrated the Windup program to destroy Godolia from within.

As the clock ticks down to their deadliest mission yet, Eris and Sona grow closer—as comrades, friends, and perhaps something more...

The One You Want to Marry (And Other Identities I've Had): A Memoir

Fifteen Hundred Miles from the Sun

The Ballad of Dinah Caldwell