In Praise of the Whip: A Cultural History of Arousal 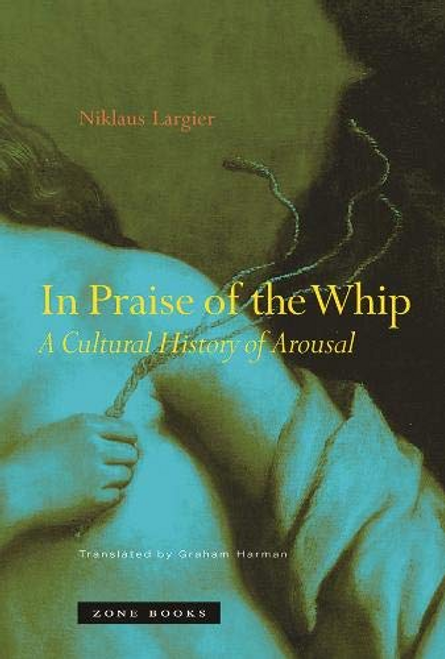 The stimulating qualities of medieval visual displays, especially flagellant practices, processions, and spectacles, were subjected to a criticism that sought to control the imagination. In modern bourgeois life the practice, effects, and imagery of flagellation became a central site of investigation into concerns and anxieties about exercising emotional self-control and censoring fantasy. Modern references to flagellant practice in the works of Swinburne, Proust, and Joyce testified not only to a ''decadent'' fascination with ''medieval'' cultures or ''perverse sexuality,'' but also to a fascination that nineteenth-century censorship, informed by psychopathological discourses, had obliterated. Such evocations of flagellation, Largier explains, were attempts to recover a culture of stimulation and imagination--both erotic and devotional--that transcended the modern boundaries of sexuality.