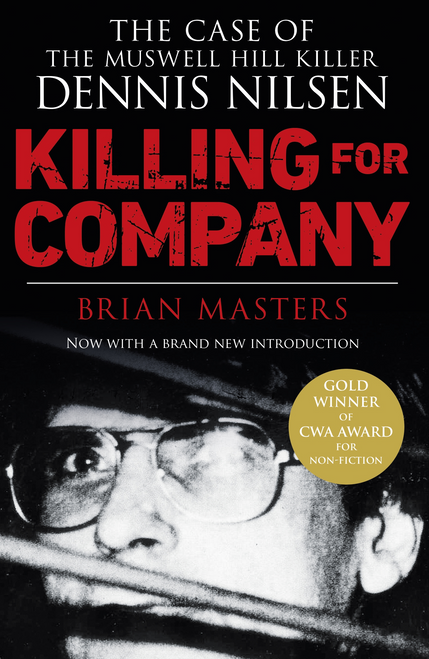 A groundbreaking criminal study of the serial killer and necrophiliac Dennis Nilsen.

WINNER OF THE GOLD DAGGER AWARD FOR CRIME NON-FICTION

This groundbreaking criminal study of his killings was written with Nilsen's full cooperation, resulting in a fascinating - and horrifying - portrait of the man who worshipped death.
On February 9th 1983 Dennis Nilsen was arrested at his Muswell Hill home, after human remains had been identified as the cause of blocked drains.

'Are we talking about one body or two,' a detective asked. Nilsen replied 'Fifteen or sixteen, since 1978. I'll tell you everything.'

Within days he had confessed to fifteen gruesome murders over a period of four years. His victims, all young homosexual men, had never been missed. Brian Masters, with Nilsen's full cooperation, has produced a unique study of a murderer's mind, essential reading for true crime aficionados.

'Probably the best thing of its kind since In Cold Blood...a classic study in criminal mentality.'-Colin Wilson, Yorkshire Post

A Brief History of Seven Killings

My Art is Killing Me and Other Poems

Loving: A Photographic History of Men in Love - temporarily out of stock

Julian at the Wedding