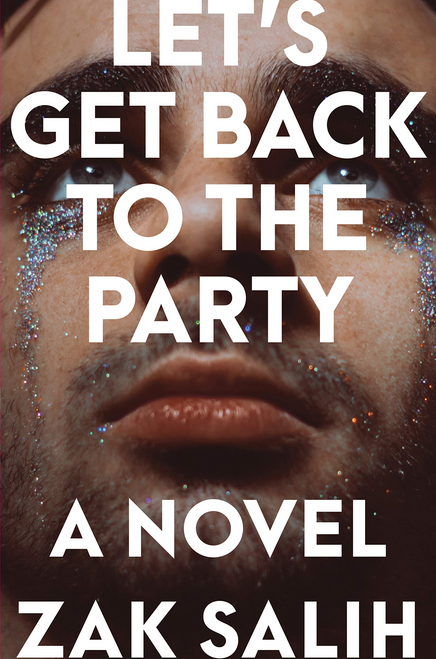 What Does It Mean to Be a Gay Man Today?

It’s just weeks after the historic Supreme Court marriage equality ruling, and all Sebastian Mote wants is to settle down. A high school art history teacher, newly single and desperately lonely, he envies his queer students their freedom to live openly the youth he lost to fear and shame.

So when he runs into his childhood friend Oscar Burnham at a wedding in Washington, D.C., he can’t help but see it as a second chance. Now thirty-five, the men haven’t seen each other in a decade. But Oscar has no interest in their shared history. Instead, he’s outraged by what he sees as the death of gay culture: bars overrun with bachelorette parties; friends getting married, having babies.

While Oscar and Sebastian struggle to find their place in a rapidly changing world, each is drawn into a cross-generational friendship that treads the line between envy and obsession: Sebastian with one of his students and Oscar with an older icon of the AIDS era. And as they collide again and again, both men must come reckon not just with one another, but with themselves.

Rich with sharply drawn characters and contemporary detail, provocative, and emotionally profound, Let’s Get Back to the Party is sure to appeal to readers of Garth Greenwell, Alan Hollinghurst, Claire Messud, and Rebecca Makkai.