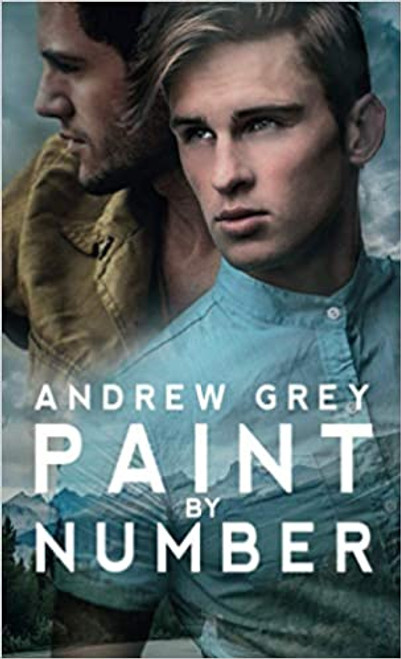 When New York painter Devon Starr gives up his vices, his muses depart along with them.

Devon needs a change, but when his father’s stroke brings him home to Alaska, the small town where he grew up isn’t what he remembers. Enrique Salazar remembers Devon well, and he makes it his personal mission to open Devon’s eyes to the rugged beauty and possibilities all around them. The two men grow closer, and just as Devon begins to see what’s always been there for him, they’re called to stand against a mining company that threatens the very pristine nature that’s helping them fall in love. The fight only strengthens their bond, but as the desire to pick up a paintbrush returns, Devon also feels the pull of the city. A man trapped between two worlds, Devon can only follow where his heart leads him.

The Boy from the Mish - signed by the author