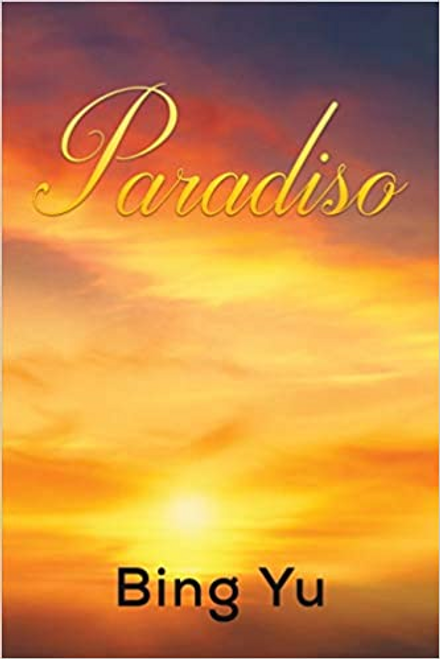 Paradiso is a collection of poems that recall a poet's sentiments about love, loss, and the rediscovery of happiness, and stories from his journeys through China, Australia, New Zealand, Asia, and Europe.

They reflect many events that he has experienced, and also express his beliefs and philosophies about matters of life and death, about spirituality and Buddhism, and about nature, something that has been a constant inspiration to his creative muse. All of this has been transformed into these entrancing poems, with their vivid imagery and evocative echoes of a poet's mind and soul.

Paradiso consists of five sections. The first tells the stories of a poet's pilgrimage through China and Asia, including Under the Siem Reap Sky and Potala Palace; in the second section, he records his travels in Europe, poems such as Dresden and On the River Seine; the third section depicts his journeys in Australia and New Zealand, with Jacaranda and From Queenstown, New Zealand; in the fourth part, he expresses his feelings about love and loss, with Encoded Desire and Love; and the final section assembles a variety of poems of his sentiments on subjects of individuality and life here are A Bacchanalian Revel and I Am As I Was.