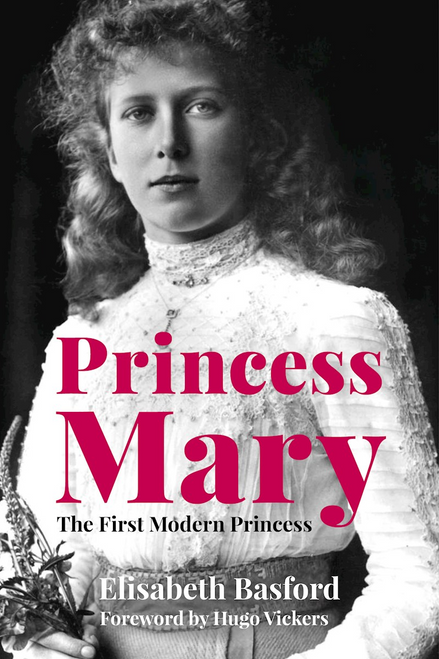 The first definitive biography of the queen's aunt, a sister to two kings and a pioneering member of the royal family, who redefined the role of a princess for the modern age.

Diana, Princess of Wales, is seen worldwide as the first British royal to tear up the rulebook in terms of what behaviour befit a princess, and in her wake Kate and Meghan are reported to be taking leaps and bounds in modernising the monarchy. But before this trio of deservedly lauded - and often lambasted - women, there was a princess who redefined what it was to be a princess.

Born in 1897, Princess Mary was the only daughter of King George V and Queen Mary. Despite her Victorian beginnings, she strove to make a princess' life meaningful, using her elevated position to help those less fortunate and defying gender-based conventions about a woman of her standing should be able to do. From her heavy involvement in the war effort, visiting wounded soldiers and training as a nurse, to her role in many of the twentieth century's key events in royal history, Mary was one princess who paved the way for the modern age.

Duke: 100 Chapters in the Life of Prince Philip