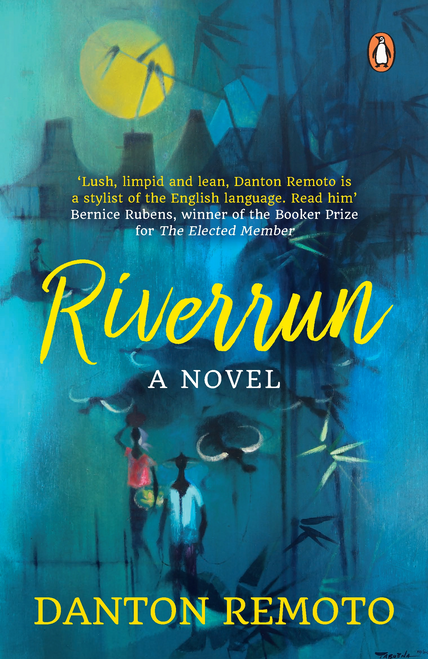 Riverrun is a novel that talks about the rite of passage in the life of a young gay man who grew up in a colourful and chaotic dictatorship. Shaped in the form of a memoir, it glides from childhood to young adulthood, from provincial barrio to cosmopolitan London. Its chapters are written like flash fiction, talk stories and vignettes; interlaced with recipes, a feature article, poems and vivid songs. Riverrun marks the global debut of ‘one of Asia’s best writers’.