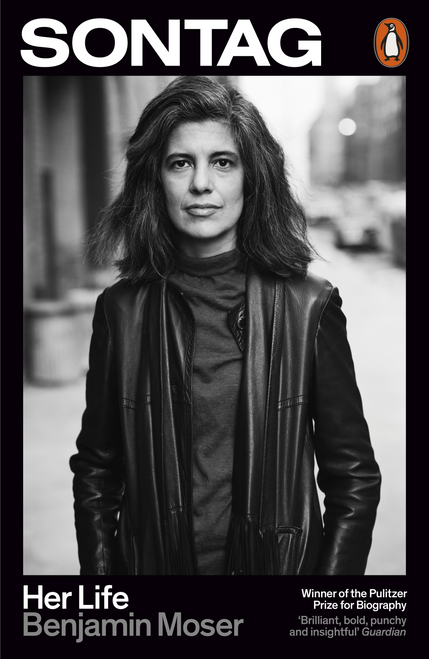 The definitive portrait of one of the twentieth century's most towering figures: her writing and her radical thought, her public activism and her private face

Susan Sontag was our last great literary star. Her brilliant, serious mind combined with her striking image, her rigorous intellectualism and her ground-breaking inquiries into what was then seen as 'low culture' - celebrity, photographs, camp - propelled her into her own unique, inimitable category and made her famous the world over, emblematic of twentieth-century New York literary glamour.

Sontag is the first biography based on exclusive access to her restricted personal archives and on hundreds of interviews conducted with many people around the world who spoke freely for the first time about Susan Sontag, including Annie Leibovitz. It is a definitive portrait of an endlessly complex, dazzling woman; one of the twentieth century's greatest thinkers, who lived one of its most fascinating lives.

Women of a Certain Rage

And Still I Rise