Suffocated by Church: A Gay Man's Journey to Freedom 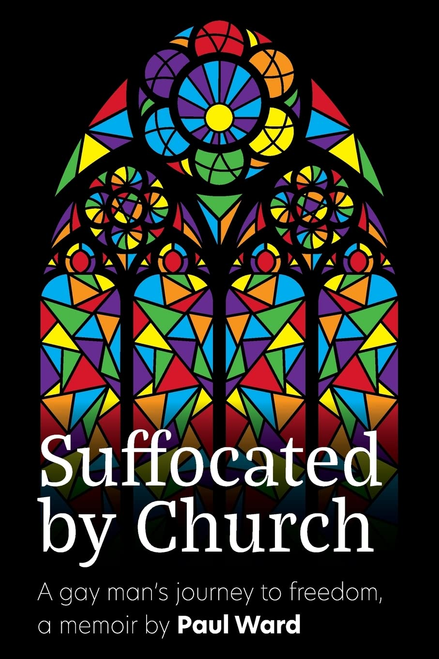 The movie Spotlight drew focus to my own situation. Reflecting on my youth as a gay Catholic male, I saw the immense influence of the dominant white Sydney culture of the mid-20th Century, my traditional devout family and the ingrained, no, near intrinsic need to cover-up. The need to deny my own sexuality on one hand but also to deny my openly Catholic practice on the other.

This deeply personal account of Paul's life is uncomfortably situated in that overarching paradigm as it focuses of Paul's journey from his childhood, through adolescence and a turbulent internal struggle to his eventual coming out later in life as a Proud Gay Australian.

Paul reflects on several stages of his life including: his time as an altar boy, two stints in Catholic monasteries as a teenager, Clerical Sexual Abuse, failed relationships with women and men, a sojourn to the exotic Papua New Guinea and life in the Sydney Catholic Seminary, all prior to marriage in the Catholic church.

How does Paul become his authentic self?

Queen of Our Times: The Life of Queen Elizabeth II