Sybille Bedford: An Appetite for Life 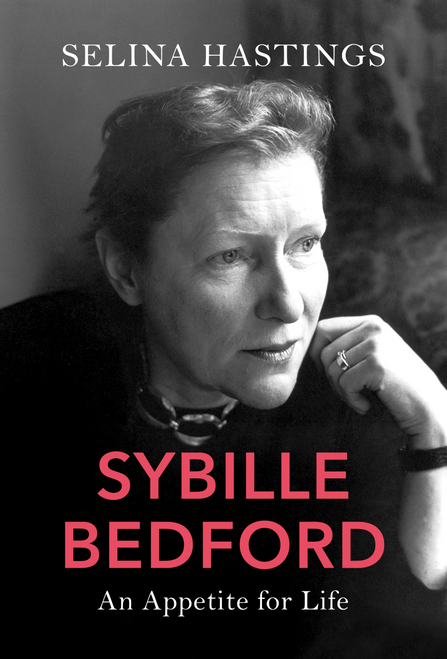 Born in Germany to aristocratic parents, Sybille Bedford's (1911–2006) life contained all the grand feeling and seismic event of the twentieth century: war and peace, love and trauma, friendship and death, as well as the need to write and rescue something from this wreckage. Openly gay, Bedford once said ‘I wish I’d written more books and spent less time being in love. It’s very difficult doing both at the same time.' In her forties she published her breakthrough novel, A Legacy, continuing to publish until her early nineties, writing some of the outstanding and most original novels, memoirs and travel books of the century.

Bedford’s father died when she was just fourteen and her mother, a great socialite and litterateur, fell victim to a debilitating morphine addiction. Striking out on her own, Bedford fell under the spell of Aldous Huxley, who was to become her friend and mentor. Staying with Aldous and his wife Maria in their sunlit villa in the south of France between the wars were some of the happiest and most enlivening years of Bedford’s life – even as she failed and failed again at finding her own voice on the page. And yet it was these years that would provide the material for Jigsaw: An Unsentimental Education, widely considered to be her masterwork and which was shortlisted for the Booker Prize in 1989.

A bon viveur, lover of French wine and cuisine, and admired by her peers (‘One of the most dazzling practitioners of English prose’ Bruce Chatwin once commented) she roamed from country to country – Germany, France, England, Italy and the United States – in search of fresh experience, with ear and eye attuned to her surroundings, typewriter at the ready. Full of intense friendships (Martha Gellhorn and Elizabeth Jane Howard among them), a fierce commitment to the craft of writing, as well as an insatiable appetite for love and sex, Sybille Bedford blazed her own path in her life and her art.

How to Eat Cock

A Journal Of The Plague Year

More than A Woman

Things We Say in the Dark

It’s Been A Pleasure, Noni Blake