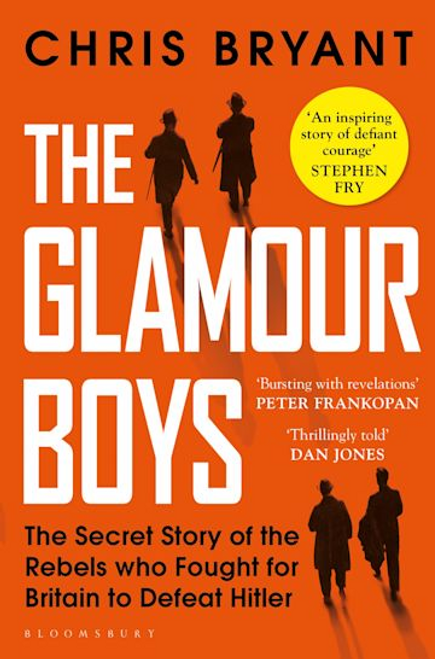 We like to think we know the story of how Britain went to war with Germany in 1939, but there is one chapter that has never been told. In the early 1930s, a group of young, queer British MPs visited Berlin on a series of trips that would change the course of the Second World War.

Having witnessed the Nazis' brutality first-hand, these men were some of the first to warn Britain about Hitler, repeatedly speaking out against their government's policy of appeasing him. Prime Minister Neville Chamberlain hated them. Branding them 'the glamour boys' to insinuate something untoward about them, he had their phones tapped and threatened them with deselection and exposure.

At a time when even the suggestion of homosexuality could land you in prison, the bravery these men were forced to show in their personal lives gave them extraordinary courage in public. Undaunted, they refused to be silenced and when war came, they enlisted. Four of them died in action. And without them, Britain would never have faced down the Nazis.

The History of Bones: A Memoir