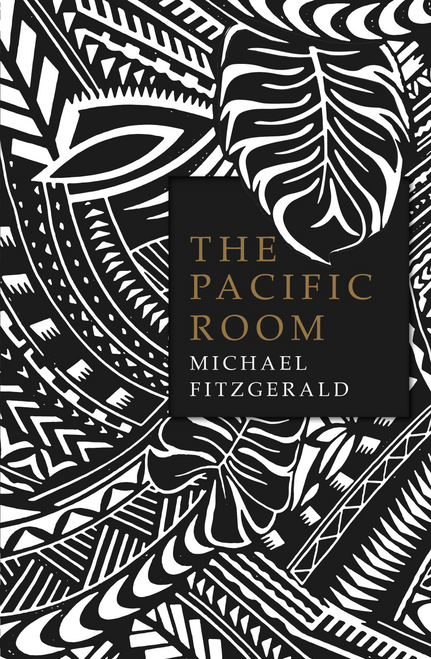 'Do I look strange?'

These were his last recorded words. That night Sosimo kissed his hands and laid them across his breast, knitting his fingers together like flowers. The next morning the household watched his coffin, held aloft by a dozen brown hands, disappear into an ocean of leaves. Every now and then, at a turn of the mountain, it would emerge from the trees, bobbing higher and higher, floating free.

This remarkable debut novel tells of the last days of Tusitala, 'the teller of tales', as Robert Louis Stevenson became known in Samoa where he chose to die. In 1892 Girolamo Nerli travels from Sydney by steamer to Apia, with the intention of capturing something of Jekyll and Hyde in his portrait of the famous author. Nerli's presence sets in train a disturbing sequence of events. More than a century later, art historian Lewis Wakefield comes to Samoa to research the painting of Tusitala's portrait by the long-forgotten Italian artist. On hiatus from his bipolar medication, Lewis is freed to confront the powerful reality of all the desires and demons that R. L. Stevenson couldn't control. Lewis's personal journey is shadowed by the story of the lovable Teuila, a so-called fa'afafine ('in the manner of a woman'), and the spirit of Stevenson's servant boy, Sosimo. Set in an evocative tropical landscape haunted by the lives and spirits which drift across it, The Pacific Room is both a love letter to Samoa and a lush and tender exploration of artistic creation, of secret passions and merging dualities.

'A wonderfully stylistic novel, dream-like and mesmeric. It moves with ekphrastic cadences, from painting to writing and back again, between the present and the past, both muted and full of nuance, like a water-colour of archived time. Fitzgerald skilfully employs a controlled language of concealment and careful observation through which character is translated. All the while, there are subliminal disturbances below, indicating fatal and fateful meetings between culture and history.' — Brian Castro, Winner of  the Patrick White Award for Literature

They Both Die at the End