The Suit: Form, Function and Style 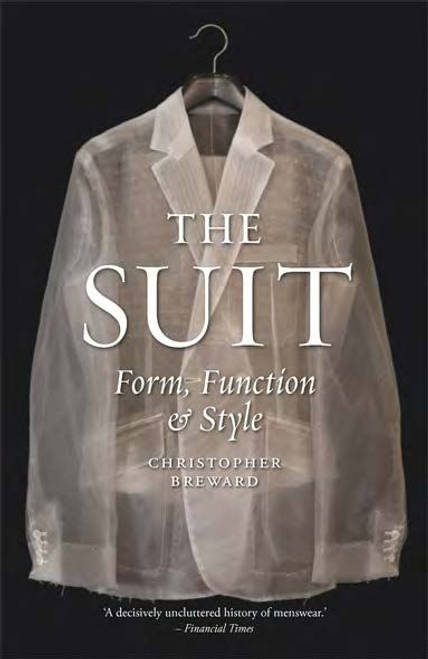 For over 400 years the tailored suit has dominated the wardrobe. Its simple form, inspired by royal, military, religious and professional clothing, has provided a functional and elegant uniform for modern life.

We see it every day - on the street, in the office, at moments of celebration, ceremony and crisis - but whether it's custom-made or mass-produced, its complex construction, symbolic power and shifting meanings are often taken for granted. In The Suit Christopher Breward unpicks the story of our most familiar garment. He shows how its emergence in Western Europe at the end of the seventeenth century reflected political rivalries and the rise of democratic society. New technologies of measuring the body and constructing clothing for it produced an ideal template for modern fashion. Breward also traces the precedents and adaptations of the suit in South and East Asia, questioning its status as a symbol of Western civilization.

Her Majesty. A Photographic History 1926–Today

This Is Our Rainbow: 16 Stories of Her, Him, Them, and Us

Oh, To Be a Painter!

Catholica: The Visual Culture of Catholicism

Didn’t We Almost Have It All: In Defense of Whitney Houston

The Fires of Lust: Sex in the Middle Ages