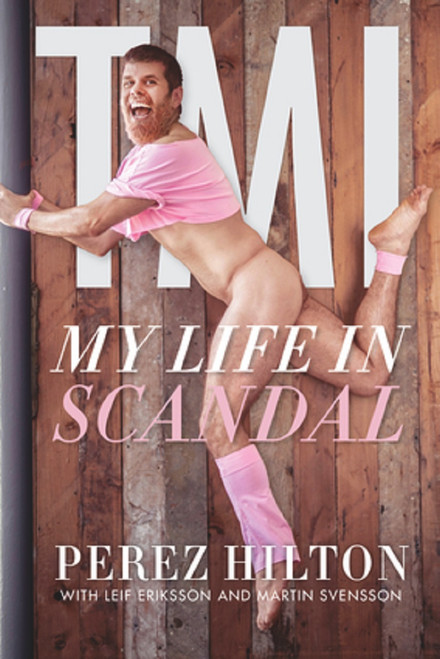 The story of how Mario Lavandeira becomes Perez Hilton, the world's first and biggest celebrity blogger, with millions of readers around the globewhile also becoming the most hated man in Hollywood

The story of how Mario Lavandeira became Perez Hilton, the world's first and biggest celebrity blogger. With Perez's help, many promising young artists reached the masses  Katy Perry, Adele, Amy Winehouse, and Lady Gaga, to name a few. Soon Perez was a Hollywood insider, but after a dramatic fallout with Lady Gaga, his blog became increasingly mean. When people called him a bully and a hypocrite for outing gay celebrities, Perez was forced to reevaluate not only his alter ego, but also himself. TMI reveals the man behind the blog in a new, revealing, and still juicy memoir.

Leonardo Da Vinci: The Renaissance of the World