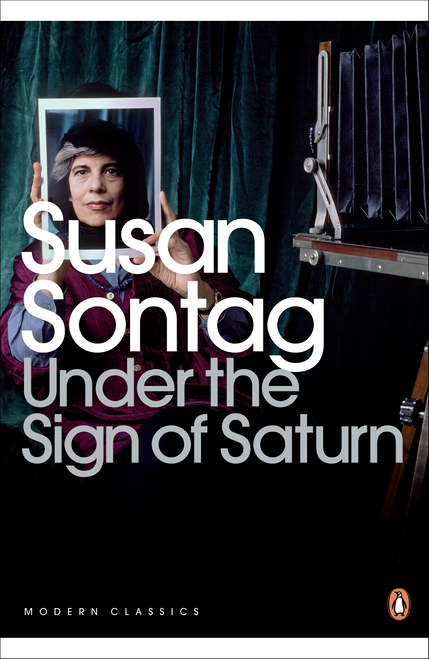 Susan Sontag's third essay collection brings together her most important critical writing from 1972 to 1980.

In these provocative and hugely influential works she explores some of the most controversial artists and thinkers of our time, including her now-famous polemic against Hitler's favourite film-maker, Leni Riefenstahl, and the cult of fascist art, as well as a dazzling analysis of Hans-Jürgen Syberberg's Hitler, a Film from Germany. There are also highly personal and powerful explorations of death, art, language, history, the imagination and writing itself.