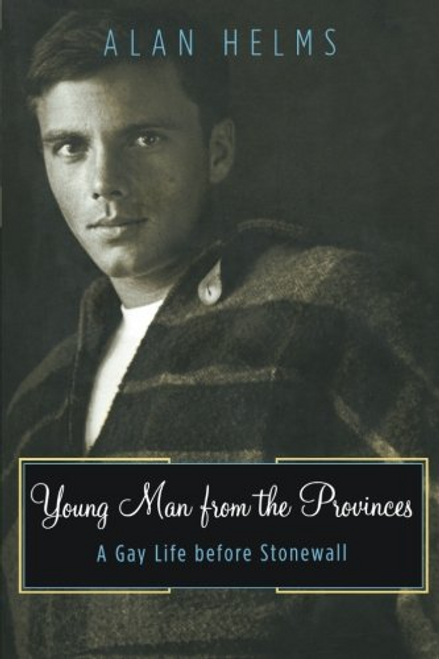 An insider’s account of gay high society in pre-Stonewall New York City—now back in print!

Denied a Rhodes scholarship because of his sexual orientation, he soon became an object of desire in a gay underground scene frequented by, among many others, Noel Coward, Leonard Bernstein, and Marlene Dietrich. In this unusually vivid and sensitive account, Helms describes the business of being a sex object and its psychological and physical toll.