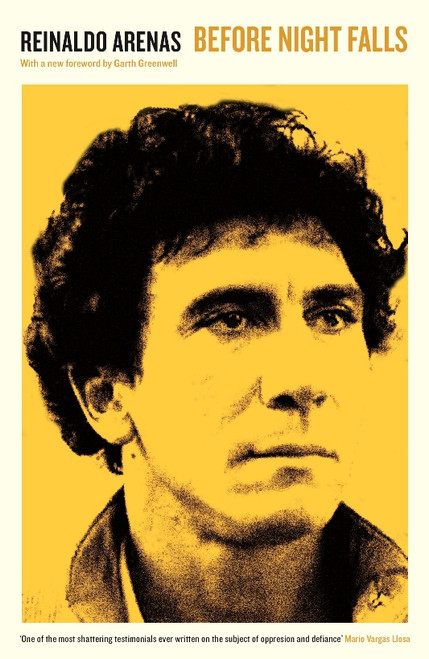 In this shocking memoir, Cuban writer Reinaldo Arenas describes his poverty-stricken childhood in rural Cuba, his adolescence as a rebel fighting for Fidel Castro and his life in revolutionary Cuba as a homosexual. Very quickly the Castro government suppressed his writing and persecuted him for his homosexuality until he was finally imprisoned. Arenas eventually took flight from Cuba and settled in New York. Unable to really reconcile himself to life in America away from the beloved country of his birth and already dying from Aids, Arenas committed suicide in 1990 at the age of 47. Written in simple, straightforward prose, ''Before Night Falls'' is a book about the human striving for freedom and tolerance, about one man s attempt to live his life free from political, artistic and sexual persecution.

Tiny Ladies in Shiny Pants : Based on a True Story

Be Who You Are