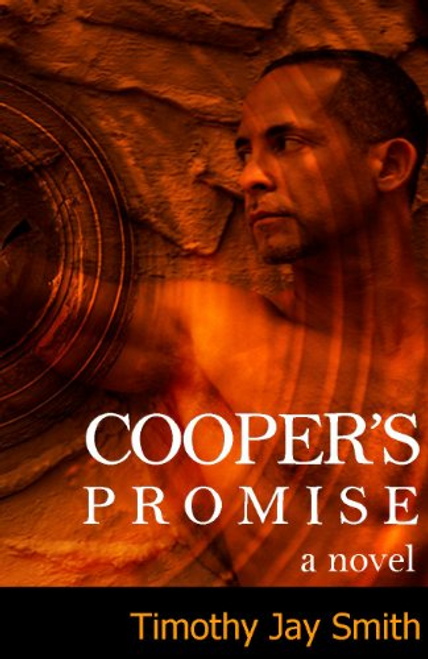 Army sharpshooter and deserter Cooper Chance is trapped. Recruited from Iraq to fight in an African country ravaged by a chronic civil war, Cooper wants nothing more than to go home.

Unfortunately, the only thing awaiting him in America is jail, and Cooper is acutely claustrophobic. Whether he likes it or not, he now leads the life of a mercenary, in a gritty world filled with thugs, prostitutes, and corrupt cops. To survive his desperate circumstances, Cooper trades diamonds. One day he wanders into a diamond shop, where he meets Sadiq, a young merchant as lost in the world as he is. As they fall in love, Cooper has no idea Sadiq has ulterior motives. Meanwhile huge oil reserves are discovered nearby, and the CIA offers Cooper a way home without jail time if he agrees to carry out a risky, high-stakes mission. Cooper will do anything to get home-except sell his soul to the devil. But when a teenage prostitute he has promised to save suddenly disappears, Cooper finally relents. Unfortunately, he has no idea that unexpected consequences await.

"...you should clear your schedule before you start reading because you will be so engrossed that "Literary Dynamite."─Kirkus Reviews

"If you're looking for a heartfelt love story with a happily-ever-after ending, keep looking. This is a gritty, disturbing story of a love that blooms in the wrong place at the wrong time. If however, you enjoy a compelling action-filled adventure written with verve, then I can highly recommend this read."─Alan Chin, San Francisco Examiner

Lemons in the Chicken Wire