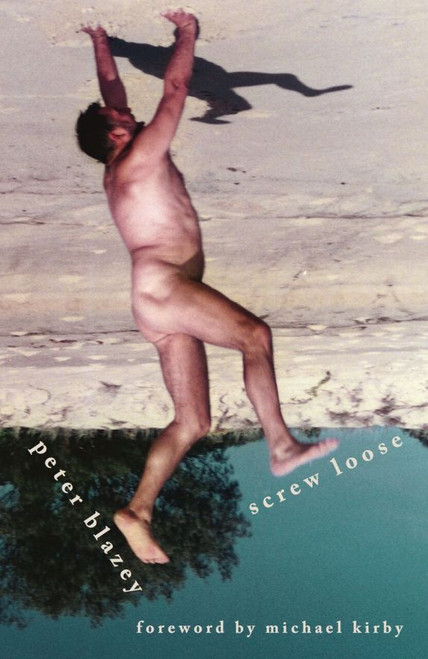 First published twenty years ago, Peter Blazey’s audacious, irresistible autobiography is now available in a revised edition with a foreword by the Honourable Michael Kirby. Candid and at times provocative, these self-styled ‘uncalled-for memoirs’ encompass five decades in the life of a controversial Australian journalist, biographer, and gay activist.

The reporter who got the scoop on the death of Harold Holt, Blazey also wrote the definitive biography of Victoria’s longest serving Premier. He was appointed Press Secretary to the Environment Minister in the Whitlam Government and followed this with six months in a London Trot squat – a witness to punk while street fighting the National Front.

In 1978, he was party to the riot that led to Sydney’s first Mardi Gras parade and later became a pioneering Gay Liberation Candidate in the NSW State election. Blazey always found himself in the hub of political and cultural times. He frequented Studio 54 in its heyday; enjoyed life as a millionaire wastrel in Barbara Stanwyck’s former Hollywood mansion; and, in his final years, agitated for change as an inflammatory columnist and troublesome AIDS activist. Blazey was close to the mark when tagging himself ‘a belligerent old bugger’ though, in the end, his larrikin spirit was tempered by insights both heartfelt and profound.

''Screw Loose'' is a unique account of a remarkable life that remains as vivid, incisive, and raucously entertaining as when it first appeared in 1997.