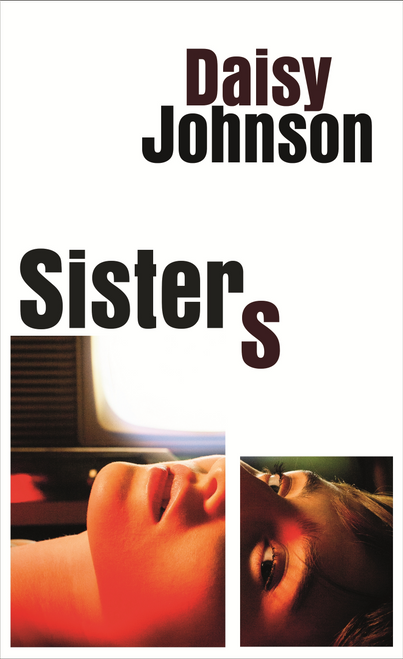 After a serious case of school bullying becomes too much to bear, sisters July and September move across the country with their mother to a long-abandoned family home.

In their new and unsettling surroundings, July finds that the deep bond she has always had with September - a closeness that not even their mother is allowed to penetrate - is starting to change in ways she cannot entirely understand.

Inside the house the tension among the three women builds, while outside the sisters meet a boy who tests the limits of their shared experiences.

With its roots in psychological horror, Sisters is a taut, powerful and deeply moving account of sibling love that cements Daisy Johnson's place as one of the most inventive and exciting young writers at work today.

"From the Booker-shortlisted author of Everything Under (2018) comes an unusually poetic gothic thriller about sibling rivalry and family grief dwelled in a 'haunted' house. Daisy Johnson's short novel, Sisters, follows the life of two sisters, July and September, and her mother, Sheela, after moving to an old family house that further unsettles the already-problematic relationship between them. The place the family lives in, The Settle House, feels alive with its own breath, noises coming from behind the walls, and equally disturbing, the walls themselves shudder and never turns away from the inhabitants. Under the roof of this nightmarish house is precisely where July and September must navigate their obsession with one another. Their mother struggles to overcome her grief at his husband's death, while simultaneously dealing with the painful realisation that her children do not need her around. All she can do is only seeing her children's closeness from a distance without really understanding what is really going between them. The dominant September demands complete submission from her meek sibling, July, who surreptitiously harbours a secret desire to break apart from September's control. Until one day, a young boy, John comes into their life, throwing both sisters into an impossible battle that they have never expected before--a battle that is already a losing game for both since the beginning. Johnson's wild and imaginative prose will haunt and slice you skin to the point that you can feel the haunted house alive and pulsating inside your body."