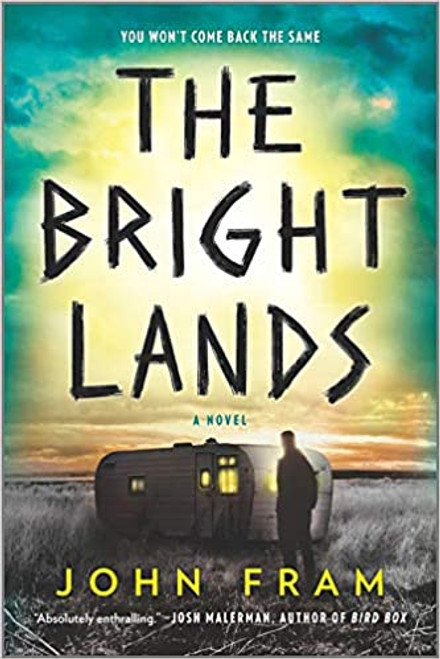 The town of Bentley holds two things dear: its football, and its secrets. But when star quarterback Dylan Whitley goes missing, an unremitting fear grips this remote corner of Texas.

Joel Whitley was shamed out of conservative Bentley ten years ago, and while he’s finally made a life for himself as a gay man in New York, his younger brother’s disappearance soon brings him back to a place he thought he’d escaped for good. Meanwhile, Sheriff’s Deputy Starsha Clark stayed in Bentley; Joel’s return brings back painful memories—not to mention questions—about her own missing brother. And in the high school hallways, Dylan’s friends begin to suspect that their classmates know far more than they’re telling the police. Together, these unlikely allies will stir up secrets their town has long tried to ignore, drawing the attention of dangerous men who will stop at nothing to see that their crimes stay buried.

But no one is quite prepared to face the darkness that’s begun to haunt their nightmares, whispering about a place long thought to be nothing but an urban legend: an empty night, a flicker of light on the horizon—The Bright Lands.

"The Bright Lands is Gothic and Faulknerian: smooth, original, haunting. And very sexy." -Edmund White, author of A Boy's Own Story

“Marks the debut of an already accomplished novelist.” —John Banville

"A fascinating and suspenseful read."—Booklist

Nancy Business - signed by the author

The Mirror Steamed Over: Love and Pop in London, 1962

The Shrine of Jeffrey Dahmer