The Wife and the Widow (paperback) 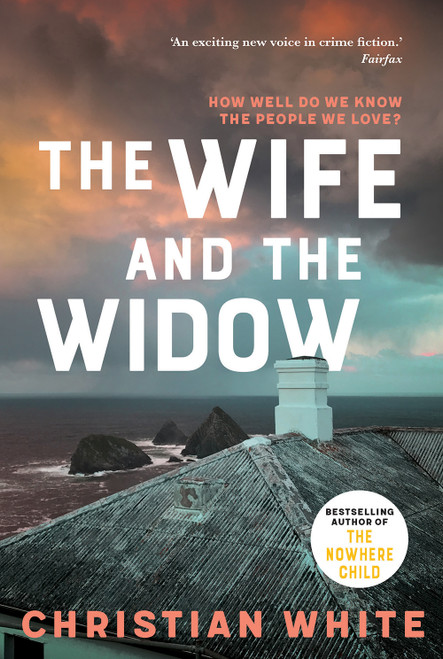 A deadly secret.
An island town.
A storm brewing.

Set against the backdrop of an island town in the dead of winter, The Wife and the Widow is a thriller told from two perspectives: Kate, a widow whose grief is compounded by what she learns about her husband’s secret life; and Abby, an island local who is forced to confront the evidence that her husband is a murderer.

But nothing on this island is quite as it seems. Only when these women are pushed to the edge can they uncover the whole, crashing truth about the men in their lives.

The Wife and the Widow is another mind-bending power read from Christian White. It’s a brilliant tale of deception and sacrifice from Australia’s most exciting new crime writer.

The new page turner from crime writing sensation Christian White has significant gay content, but to spell it out might spoil the reading experience!

The Way We All Became The Brady Bunch: How the Canceled Sitcom Became the Beloved Pop Culture Icon We Are Still Talking About Today

Turn the Beat Around: The Secret History of Disco

The Life & Times of Malcolm McLaren: The Biography

The Price of Peace: Money, Democracy, and the Life of John Maynard Keynes